brewed it's first batches of beer in March 2013, ending a 52 year drought of commercial brewing in the city of Dayton, OH. The taproom opened it's doors to the public that following June, and Toxic quickly established itself as a staple for not just craft beer, but also arts, music, and nightlife entertainment in Dayton.

Located in the middle of the historic Oregon District- the heart of independent dining, drinks, retail, arts, and music in Dayton- Toxic Brew features a full bar including 32 taps of our own brews, guest taps, and house made pre-batch cocktails; only the best quality selection of spirits; rotating selection of bottle and can beers, ciders and seltzers in our cooler; rotating art shows of the best and most unique artists in the Dayton area and beyond curated by Tiffany Clark of Dayton's Mural Machine; regular events including live music, performances, and more. 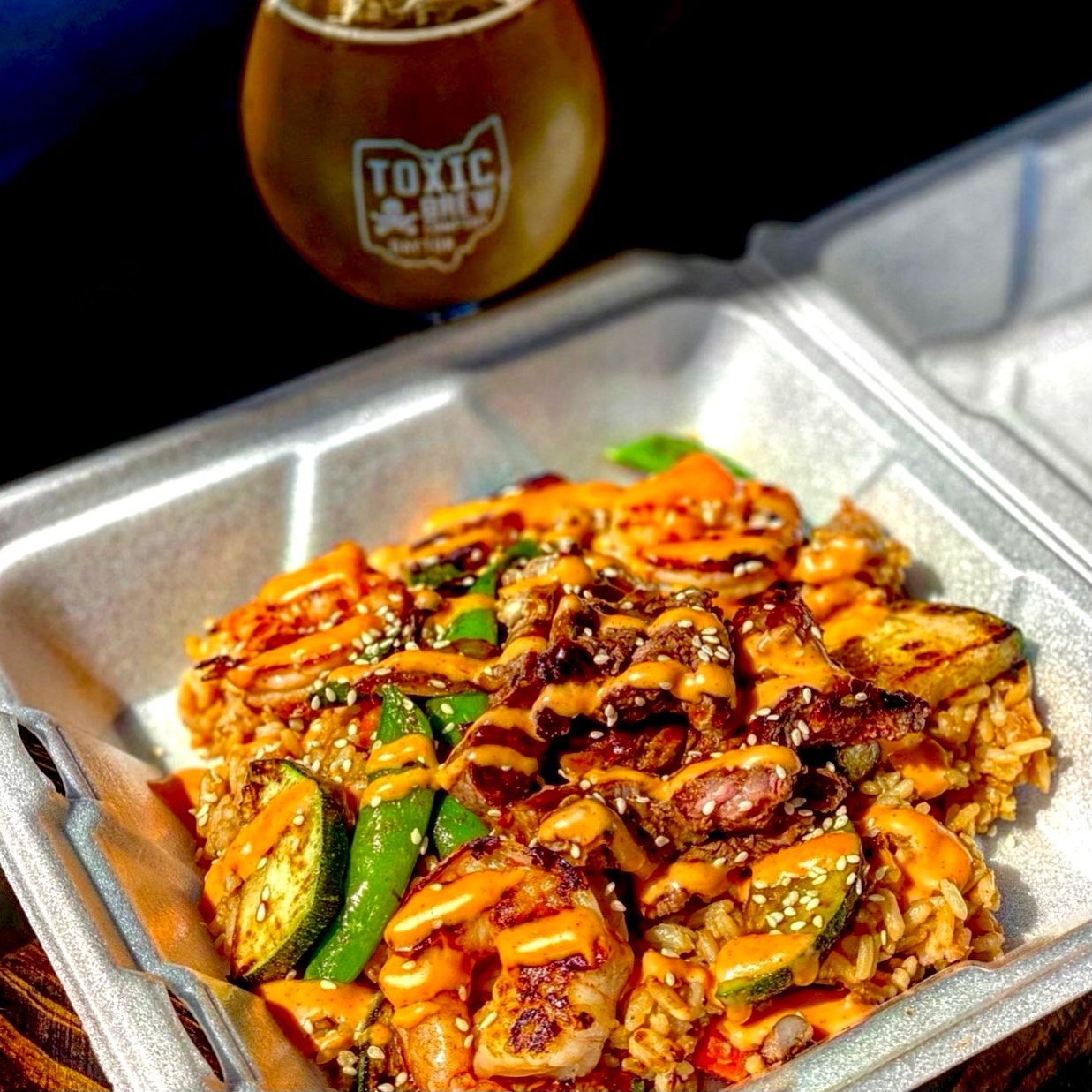 STAY UPDATED WITH US

Be the first to hear about new beers & spirits, events, deals, and more!

There was a problem with your request, please try again later.

Thank you for subscribing.